The wireless transmitters to turn lights on/off allow the creation of two-way switches and the creation of a new control point to control multiple lighting groups. They also allow the adaptation of an existing switch or the addition of a new one for dimming lighting. The micromodule transmitters are fitted to simple or double switches as well as push buttons. They are added to the flush-mounted behind the switch and require no extra work thanks to their wireless technology. 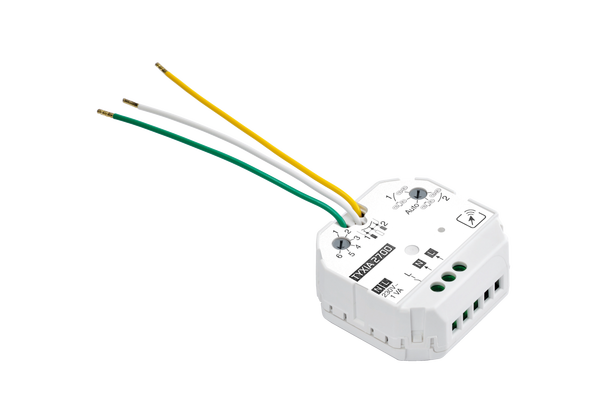 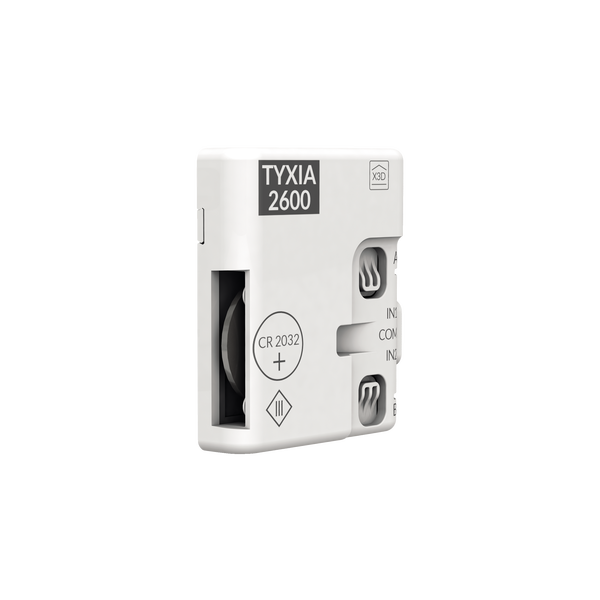